I took one last trip up north to Copenhagen. The last one for this year. I’ve got other big plans coming up which I haven’t told you about, so stay tuned ;) But here’s my last blogpost about the final week of my summer semester.

The reason why I had to be in CPH for another 6-7 days was that I had my two oral exams scheduled this and last week (Thursday and Monday). So last week, I took a car, a train, a bus and a flight to Copenhagen. It was a very exhausting trip but unfortunately the only cheap option available on such short notice (they handed out the dates for the exams two weeks prior…), where I wouldn’t spend hundreds of euros just on travelling . 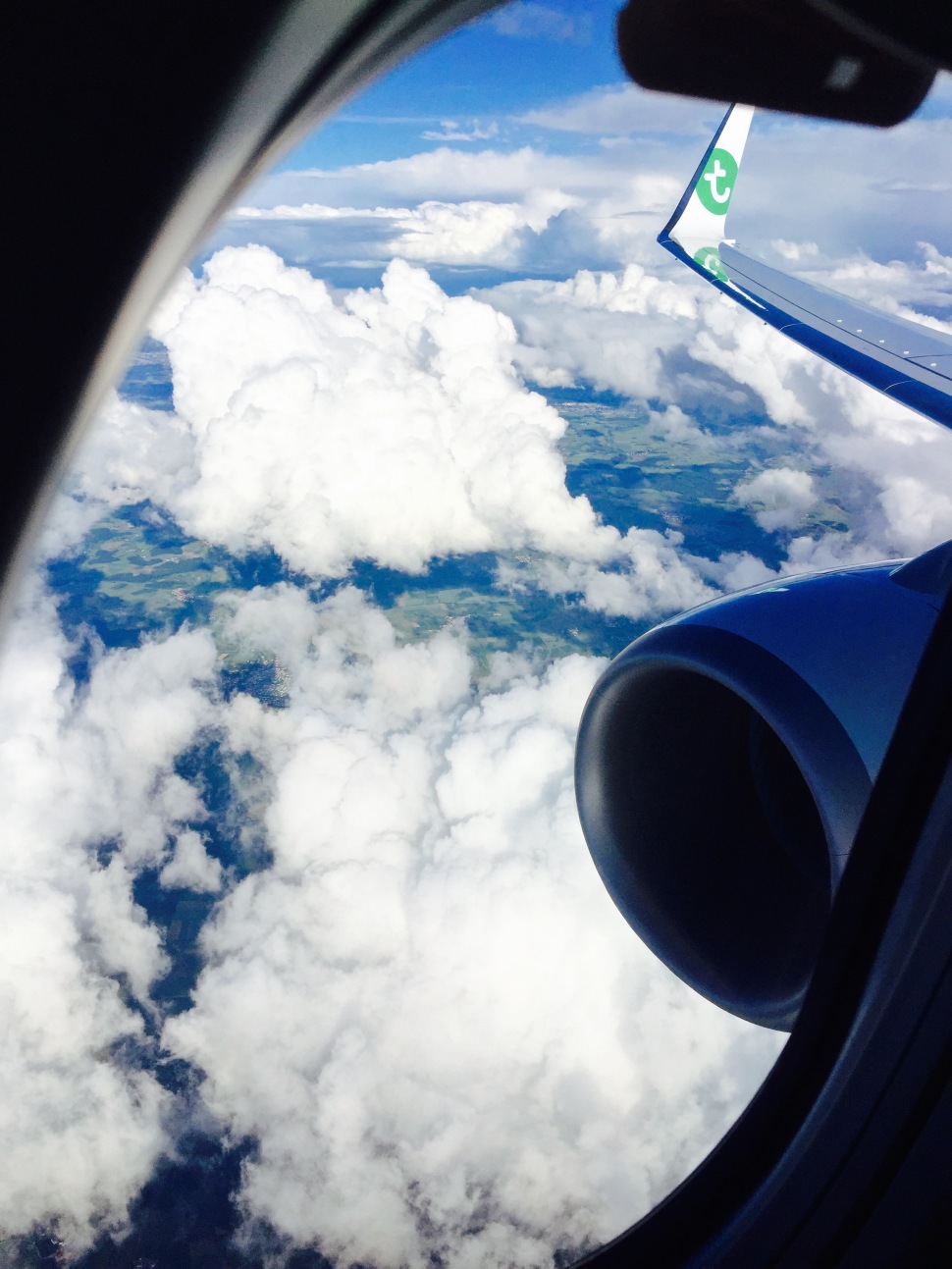 My friend Shaneel and her husband Fahad were so kind and offered to be my and Carina’s host during our stay, so we stayed with them for a few days before staying at an Airbnb for another few days. We had such a lovely time with them, even though we had to prepare ourselves for the exams. Shaneel even baked strawberry muffins (just for us)!! 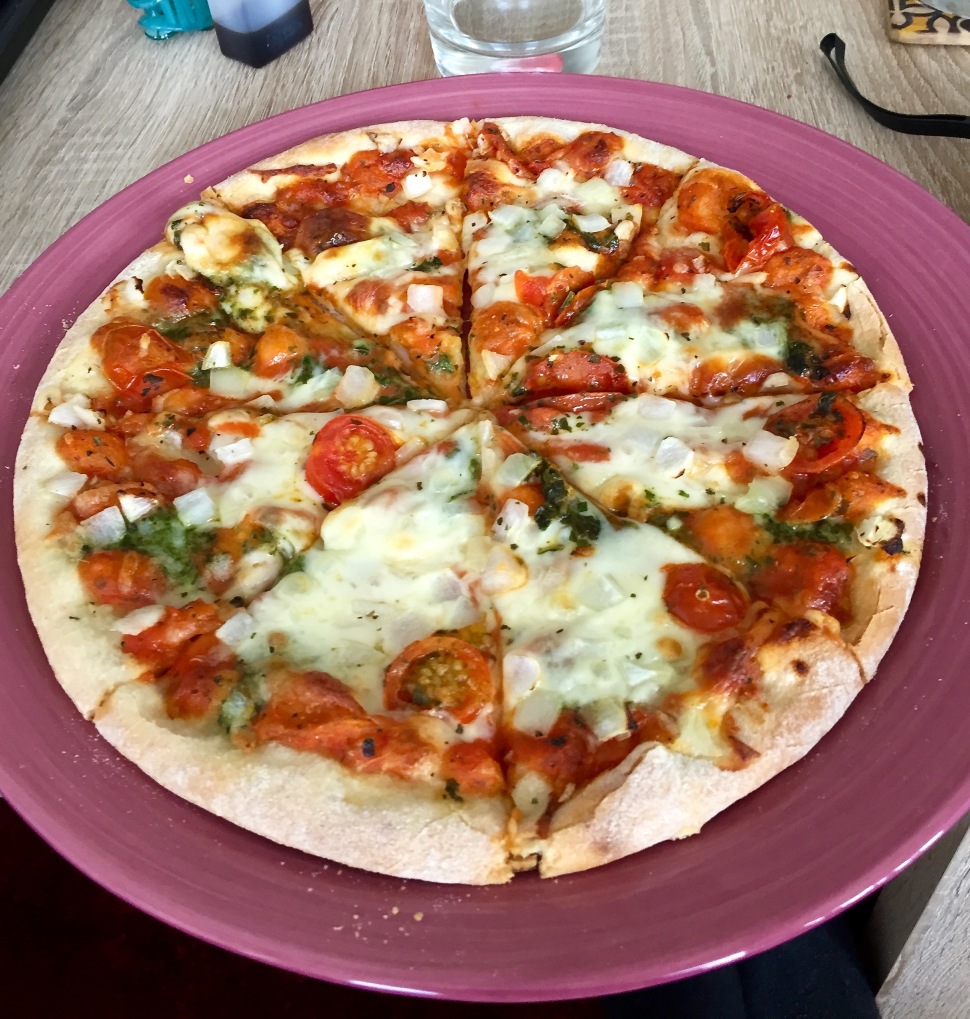 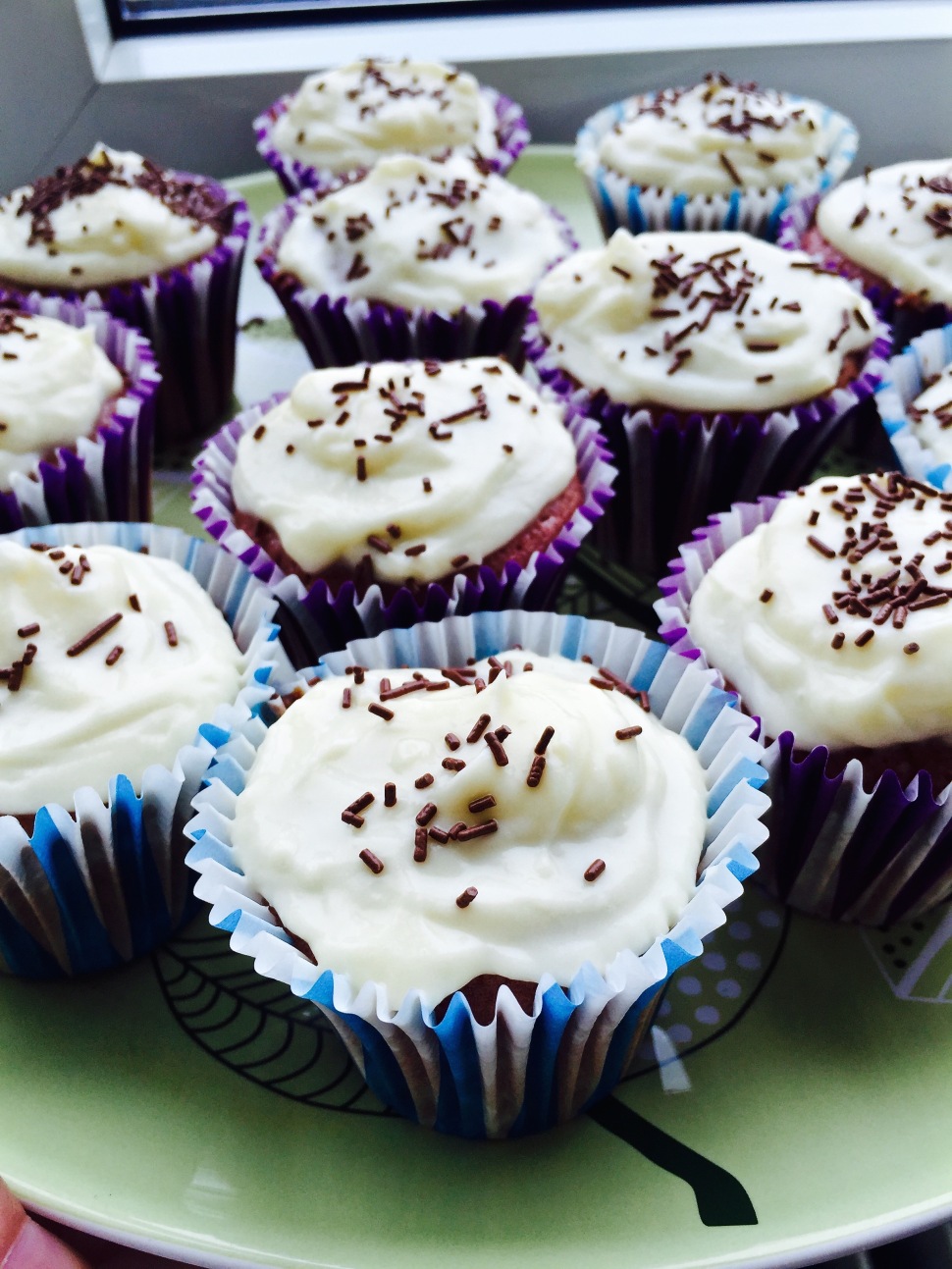 But studying and eating wasn’t the only thing that we did while staying at their place. To Shaneel’s dismay, we (Carina, Fahad and I) also watched a few games of the European Championship.

But because we did not want to force too much soccer upon Shaneel, one evening we decided to watch a movie instead. It took us forever to choose one: no horror movies for me, no animation for Carina and no sad endings for Shaneel – which meant no Titanic :O :( Fahad was more or less fine with everything. So we went for The Fly. Scie-Fi / Horror / Romance / Thriller from 1986. It was so much fun and even though I never watch horror movies, I really ‘enjoyed’ it. It was so bizarre and fun to watch,  I’d even recommend it (with a winking eye of course).

I also went to Strøget one last time for one last shopping spree. I didn’t buy that much as I only went to a few shops that we don’t have here in Austria. I also bought a few gifts for friends & family. 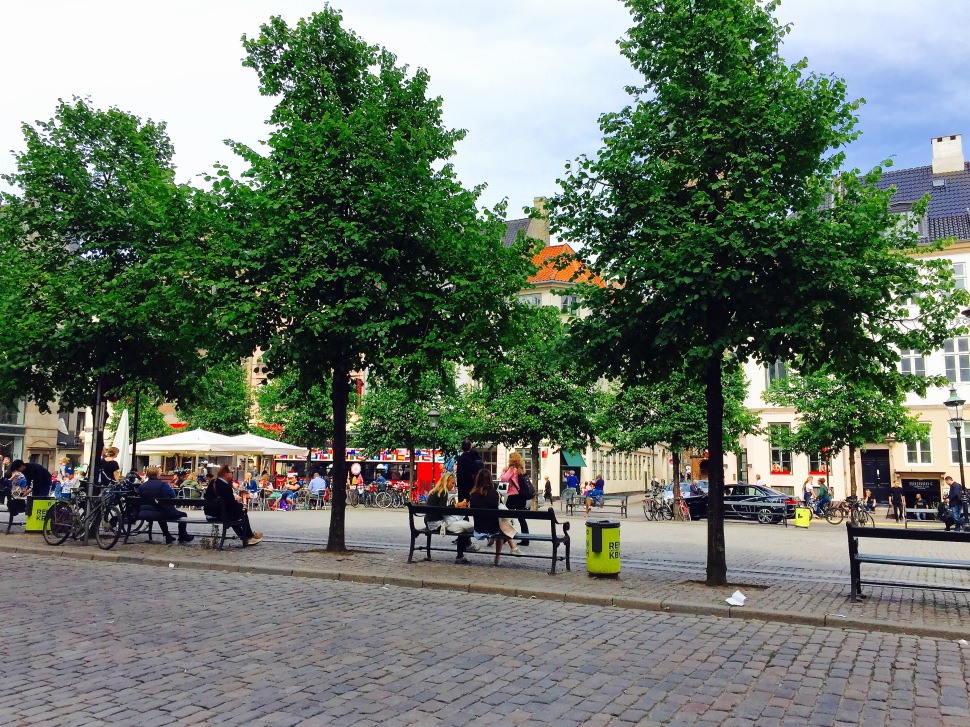 After moving into our Airbnb and even though we had a lot of readings on our schedule, Carina and I spent a whole afternoon and evening in front of the TV. The Airbnb had German TV and there was a baking show on, so why not watch baking stuff? Then there was ‘Shopping Queen’, and we couldn’t resist. haha. Afterwards there was the Austrian soccer match, so we couldn’t just turn off the TV and start studying, could we?! Especially when Ronaldo was missing every time and ‘our’ goalie was keeping everything (or just lucky…). Fun to watch indeed!

Sunday was full of reading and preparing, even though after the exam I thought to myself – why did I even care to read the articles that we were supposed to read?! haha :D

After the exam Carina, Shaneel and I decided to have one final lunch/dinner together –  a post-exam ‘celebration’. We went to Wagamama. I’ve never been there before but I’ve heard so much about it and I’ve wanted to try it for a long time now, but I never got around to it. It’s a restaurant that offers oriental cuisine of noodle and vegetarian dishes. We ordered Gyoza as a ‘starter’ (turned out to be more like a side dish as the main dishes were served immediately after they brought the gyoza). I opted for my favourite thai dish – Pad Thai. It was really good but too much cilantro (I just put most bits to the side though). I also have to admit that I’ve had better gyoza and Pad Thai before, but still very good at Wagamama! One other special thing about this place is that you get FREE GREEN TEA. And not just any green tea, but served in a beautiful mug (which I really wanted to take home with me…) and it was so refreshing and delicious!

On our final day Carina and I had to get up at around 4.30 and we even had to order a Uber to take us to the metro as there was no bus driving at that time. So, one Uber, one metro, one plane, one bus, one train and one metro later I finally arrived at my bf’s place in Vienna, after being on the road for 14+ hours. So exhausting. :(

All in all the exams went fine, I’m glad that they are over and that I passed all my exams of the year. I can’t believe that my first year of the master is already over. Time flew by so quickly, unbelievable!