During my first ever visit to Russia back in high school my friend and I were staying with an old babushka (ба́бушка; grandma). She was one of those typical Russian grannies who cook everything for you and don’t want you go starving even though she and you are barely able to communicate with each other. We were very lucky with our host and she made us a few traditional Russian dishes. So I got to try a type of pancake that is eaten usually for breakfast: сы́рники – Syrniki. This dish turned out to be my all-time favourite sweet dish of Russian cuisine and since then I have made it several times at home for friends and family.

Apparently, Syrniki became well-liked by the population as the recipe requires only simple ingredients which was perfect for poor villages. It turned into a special treat across Russia and other Eastern European countries such as the Ukraine, Belorussia, or the Baltic states.

The name derives from the Russian word for cheese (‘Syr’), but the base of the dish is not an ordinary but quark cheese (curd). The advantage of this soft, white and unaged cheese is that it has a much lower fat content than other types of cheeses. In former times, quark cheese used to be called ‘Syr’ in Russian, but was replaced by the word творог (tvorog), and сыр is now used for hard yellow cheese. But enough about the history of the dish, let’s move on to the recipe! 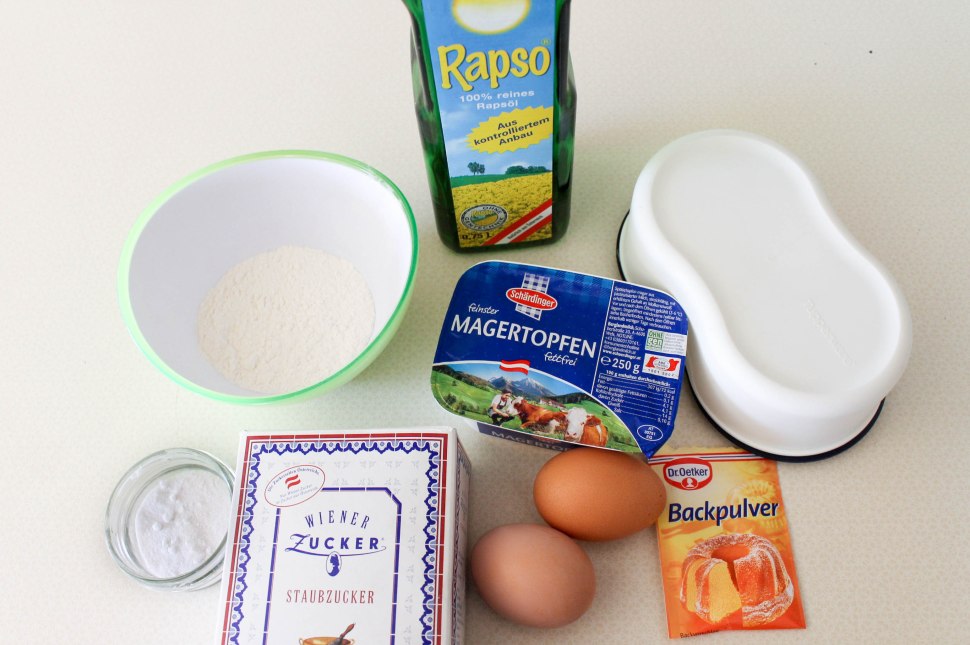 Thoroughly mix the curd, egg, sugar and salt in a bowl. Sift the flour into the dough and mix well to get a homogeneous mass. If you want you can add a few raisins to the dough, this adds a little flavour to the Syrniki later.

It could be that the dough is a bit too liquid then you can just add a bit more flour to it. In the end the dough should not be too firm but also not too liquid. I know this description is not perfect but it’s just a trial and error situation ;) You just need to be able to form small round balls with a spoon which you later roll in a bit of flour and then fry in the oil-butter mixture in a pan.

Make sure that the oil is not too hot as you don’t want to burn your syrniki. Leave them in the pan for around 4 minutes until they are golden yellow, turn them, and leave them for another 3-4 minutes. Put them on paper towels to get rid of the excess oil. 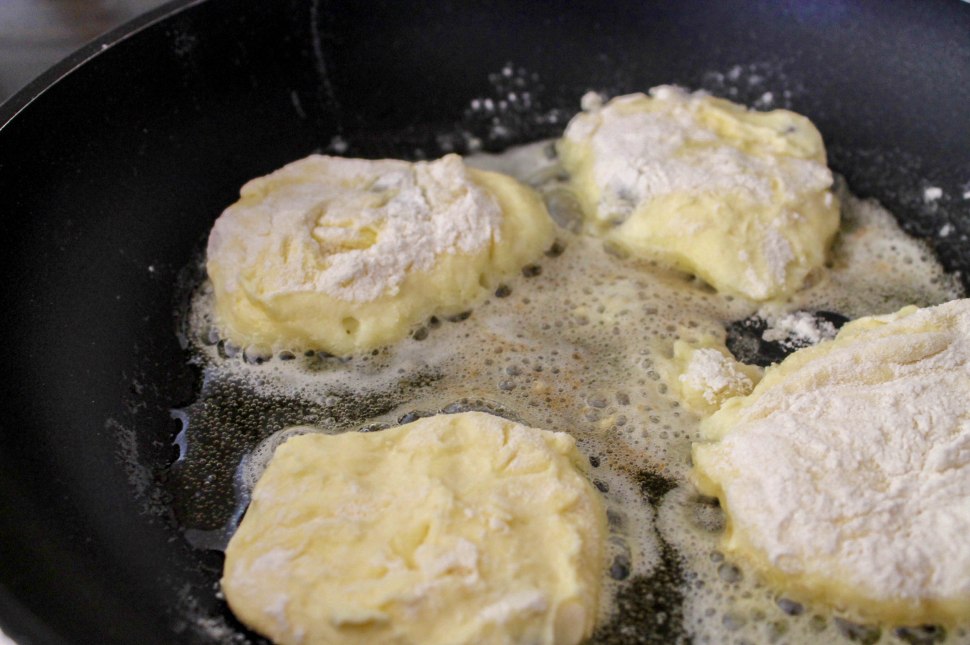 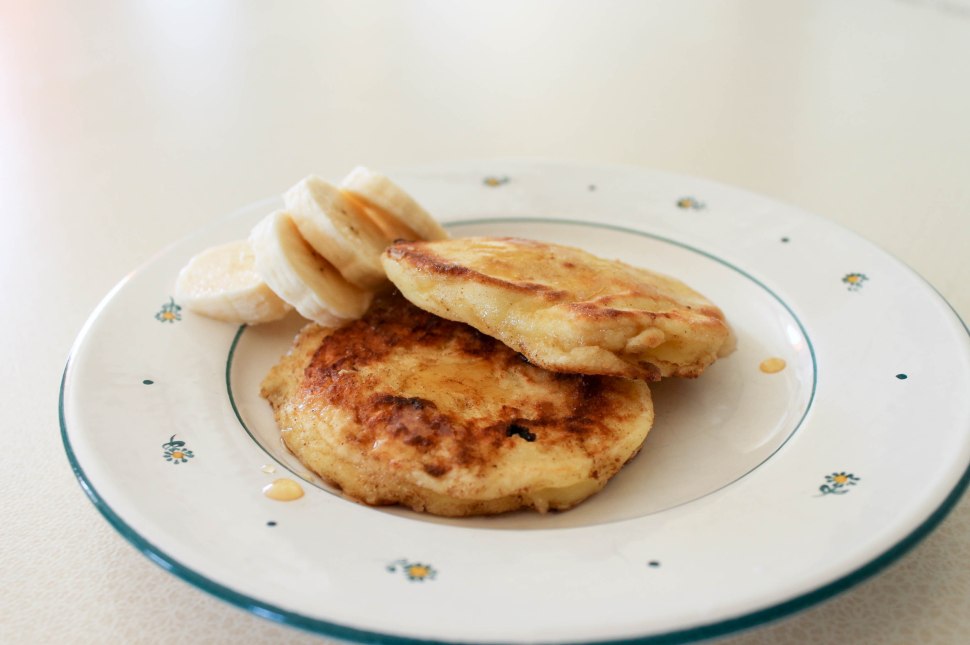 I like to serve my syrniki usually with bananas and honey sprinkled on top, but you can also just sprinkle it with sugar, serve it with nutella, ice cream or jam. In Russia it is very common to eat it with Смета́на (Smetana), a type of sour cream. Enjoy!