We are already more than a week in 2017 and only now I got around to looking back at 2016. I ended 2016 sick and started 2017 sick – the flu got me. I mostly slept through Christmas and New Years and only now had time to review my past year – what I’ve been up to, what I have accomplished and what my plans for the future might be.

The first few months of 2016 started with taking a step back from all the things that have been bothering me for such a long time. I realised that it’s not a big deal to blank an exam and just re-do it a couple of months later. I spent a lot of time with my family, my friends and my pets to get the needed motivation for my studies and my life in general. 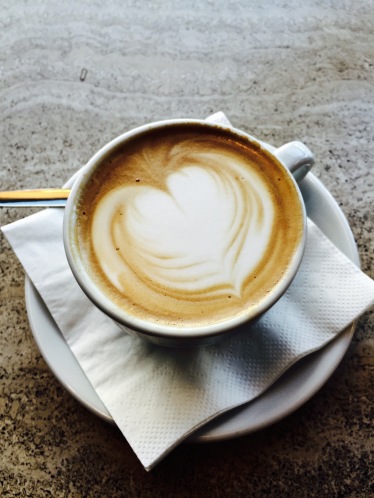 After a personal setback in February I managed to get back on track with everything. At the beginning of March I went on my first travel adventure of the year with my boyfriend: Budapest, one of my favourite cities. It was my second time in the city and my boyfriend’s first, so we did a lot of exploring and a lot of sightseeing. We also got to enjoy some really delicious vegetarian dishes and desserts in some really cool places in Budapest – my favourite still being Mazel Tov where I had the best hummus in a great location.

In April my sister and my cousin came to visit me in Copenhagen and I had to be a tour guide and show them the most interesting sights in town. I hope I did a good job! I also flew home to Austria in April to host my sister’s bachelorette party, attend the ‘Long Night of Research‘ at the UNO headquarters, and celebrate my own birthday in Vienna. 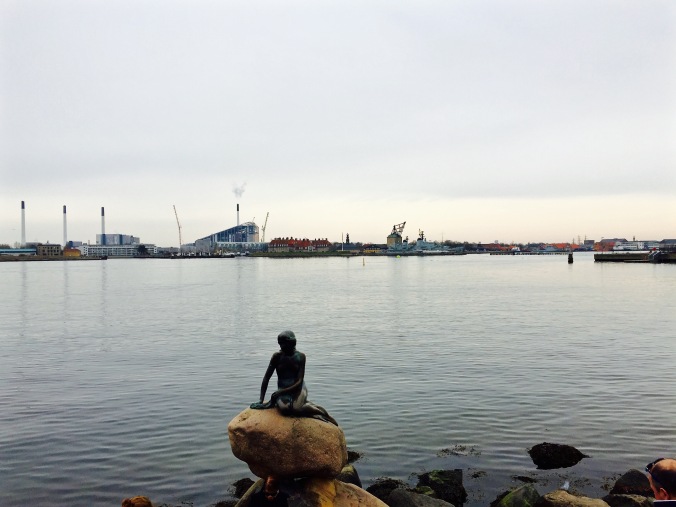 In May two of my best friends came to visit me in Copenhagen, so I was back in my role as a tour guide. May was also the time when I finished my classes at university, moved out of my apartment in Copenhagen and back home, and helped my sister prepare for her big day in June. So May was full of university, enjoying my last days in Copenhagen with my friends, saying goodbye to my favourite places, but also catching up with my people in Vienna. May was also a ‘big month’ for Austria as the presidential election mayhem started. (Summary of the mayhem: we voted from a pool of 7 people, 2 weeks later was the run-off vote, the good guy won, the result was very tight though, the ‘losing’ party sued, elections were supposed to be held again in October, something was wrong with the envelopes so they rescheduled again, the final election was in December and the good guy won again.) 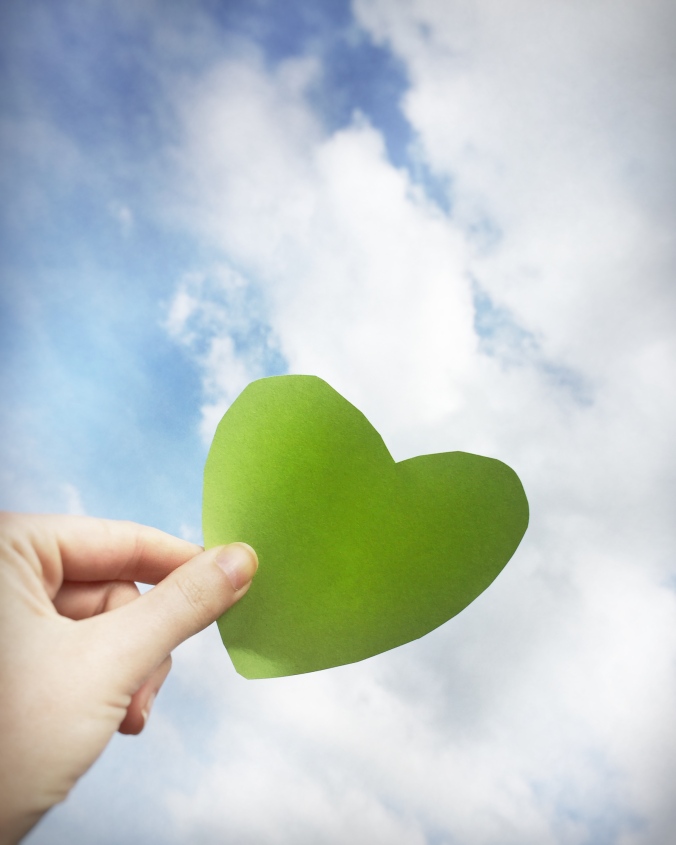 June was the big month for my sister. She had her wedding and I was her maid of honour. What an honour. haha. I had my first manicure & pedicure (didn’t like it), I got to drive a Tesla car for the first time, and I got to ‘enjoy’ all the wedding traditions for the first time. Even the stupid ones. yay. However, June was also the month where I had to finish all my exams and I had to return to CPH for oral exams. This was my final time in Copenhagen for 2016 as I wasn’t returning in fall. June was also the month in which the EURO 2016 happened and Austria was part of it for a little while. And it was the month in which I finally got to spend some time at home and not worry about university or life.

July was my big travel month. Together with my boyfriend I managed to travel a lot through Austria. We spent a few days with his grandparents in Carinthia where we could explore the southern parts of Austria – something I haven’t managed to do before. I visited Klagenfurt and Lienz for the first time, I saw some beautiful lakes such as the Wörthersee and Weißensee. My boyfriend and I also travelled to the western end of Austria – Bregenz and Feldkirch, which also gave us the perfect opportunity to go on day trips to our neighbours Switzerland and Liechtenstein. Vaduz turned out to be a very cute but really expensive city located in a valley which is surrounded by beautiful mountains. Zürich was really really beautiful and one day wasn’t enough. Not at all! At the end of July, my sister, my bf and I took my mom to Italy as she has always dreamed about going to Venice. On our way there we also spent some time in Udine and on the beach in Caorle. Our family trip has been great and my mom really enjoyed it.

August was a bit calmer, more relaxing, not so hectic. I still managed to travel to another neighbour and see the Czech town Brno. We were just a day there but it was totally worth the trip. In August I spent a lot of time at home with my family and friends. Enjoying the nature and good food was the motto of the month. Plus I had to organise a lot for my exciting plans for the rest of the year.

September was the month of the big move and the start of something exciting: my exchange semester in Moscow! It was a thrilling first month in Russia – full of new impressions, meeting new people, adapting to the local culture, trying to speak Russian after some years again. Really exciting I must say but also hard as I had to say goodbye again to my home, my family, my friends and my boyfriend. 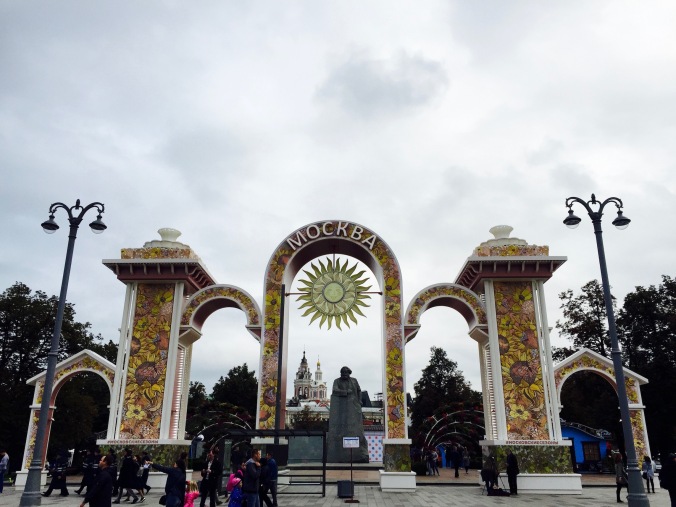 October was the month in which I truly arrived in Russia. I had settled in, established closer bonds with the people that I felt most comfortable with and did a lot of sightseeing already. I also went on my first trip to another city in Russia. I hopped on a train to see Nizhny Novgorod with my friends, a good place not too far away from Moscow and perfect for seeing something less polished and more ‘real’.

November was my real travel month in Russia. My boyfriend came to visit me and despite all the sightseeing we did in Moscow, we also spent some time outside of the city and explored part of the ‘Golden Ring’ (towns near Moscow). We saw the snow-covered Yaroslavl with its beautiful promenade along the frozen Wolga and we also spent a day in Rostov Veliky to see the white kremlin that is located on the then frozen lake Nero.The most exciting adventure in November, however, was the trip to Murmansk – the biggest arctic city in the world and the northernmost place I have visited so far.

In December my family came to visit me in Moscow. I was once again a tour guide and showed them the most interesting sights and of course the local cuisine. I also went on my last city trip and saw Kazan with its beautiful white kremlin and the amazing mosque inside it. Of course December was also all about looking at beautiful decorations and going to Christmas markets. I also managed to see a ballet in the famous Bolshoy theatre. Unfortunately, December was also full of saying goodbye to a beautiful city, an interesting country, and – moreover – some great people that I will deeply miss. However, it was also great to see my family, friends, pets and boyfriend again. I have missed them. 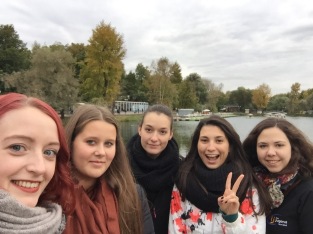 Even though I had to end the old year and start the new one in bed with the flu and a sick boyfriend beside me (and some other sad things on my mind), I could only think positively about 2017. All the good memories that I made in 2016, all the great places that I travelled to, all the great people that I met. I already have a lot on my mind what I want to do and where I want to travel to in 2017.

So here’s to the new year and to new experiences!